Invest in Hemp – A Sustainable Future

As of October 17th, 2018, hemp became legal in the United States and is no longer considered a controlled substance. Many people are excited by this change in legislation, as it means hemp-based products like CBD oil can be easily acquired for medicinal purposes.

The legalization of hemp could pave the way for a new wave of sustainable farming practices that use significantly fewer resources than traditional agricultural practices do. Hemp has many benefits to offer in terms of sustainability and economic growth for American businesses. Hemp is a crop that requires less water than other crops to grow and produces more fiber per acre than cotton does.

The industrial applications of hemp are vast; thus it can also provide jobs to many Americans as s a profitable crop for farmers to produce. There have even been proposals for schools with on-site greenhouses devoted to growing hemp instead of traditional cash crops such as corn or soybeans because it’s so profitable despite its low capital cost.

Hemp is also an environmentally friendly crop because in contrast with synthetic fabrics such as polyester or nylon which require petroleum products for processing, fabric made from 100% natural fibers such as those produced from hemp can be processed without using any toxic chemicals at all- which is another huge boon for sustainability! The fibers from hemp plants can then be used to make paper, clothing, and other materials; making it a versatile crop to have in your agricultural portfolio.

The U.S.’s decision to legalize hemp could prove beneficial in a number ways: firstly by providing an alternative crop to replace common cash crops such as cotton or corn which have been reducing farmlands due to their high demand within the agricultural market and secondly by providing jobs not just through farming but also through processing raw materials into finished commercial goods like paper or clothes made from imported fibers like cotton. 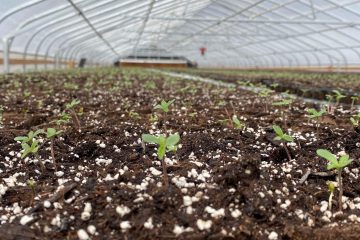 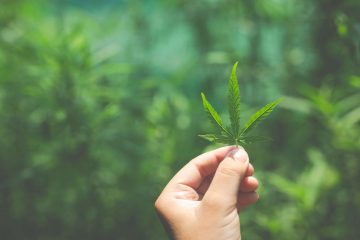 Our Recommendations for Anyone Involved in the Hemp Industry We’ve compiled a list of some fantastic resources that may help clarify some of the questions you might have regarding the hemp industry and hemp-derived CBD. Read more… 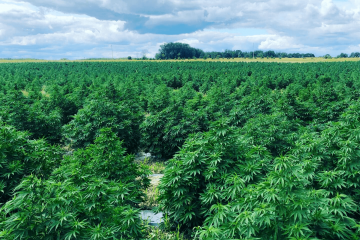